The Church, Basilica and Sanctuary of Santa Maria delle Grazie are situated in Milan and belong to the Dominican order. The Duke of Milan, Francesco I Sforza in 1463 ordered the building of the church which was designed by architect Umberto Scopatello.

The interior of the church is in a marked gothic style. The naves, built by Solari, were initially in half-light, and were later illuminated by Bramante, who added an apse at the crossing of the wings.

The characteristics of Santa Maria delle Grazie are typical of the late gothic period in Lombardy; brick and granite were used, and ogival arches, cross ribbed vaults, a floor plan with three naves, with lateral chapels and gabled facade. 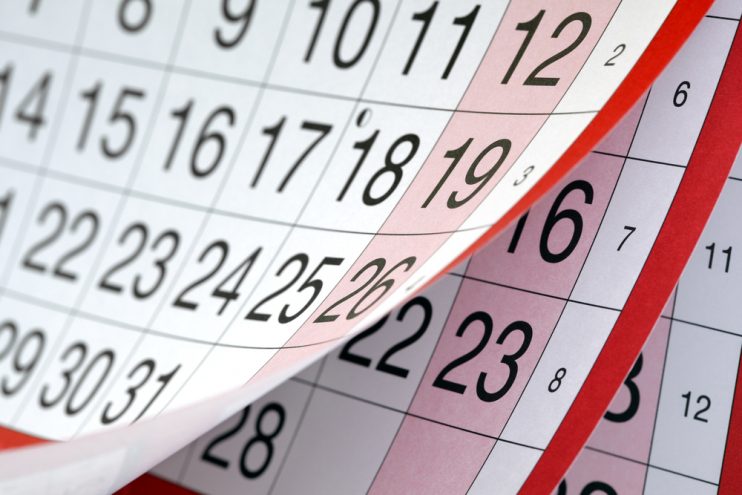